Last week, I asked God to tell me something about happiness.

Now, you have to understand that I define God a little differently than do most people.

He/She/It isn't a supernatural being of any kind, not an eye-in-the-sky intelligence that plans our lives and future. Such a conceptual deity has never resonated with me, so I don't have any reason to believe in it. If this kind of definition is important to you, then you'd have to call me an atheist, because I don't believe in that kind of God at all. No way, no how. 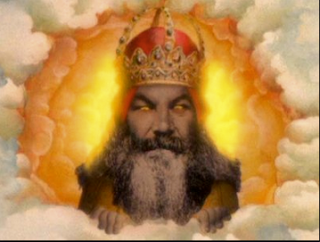 Intuitively, though, I'm completely aware that there is within me a better self, a calm consciousness that has the capacity for much broader awareness than I'm normally capable. This higher self is something that is of me, but it is not me.

And further, I frequently find myself in a genuine "I and thou" relationship with that consciousness This sense of a better self is sometimes vivid enough that I can converse with it, have genuine dialogues with it.  And converse with it I do, in a kind of inner, silent way. (I've never really grokked that praying-out-loud thing.)

So that's what I do: talk to that part of myself that represents genuine clear awareness, the thing that whispers to me "this is how things truly are." 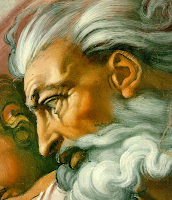 So last week during a bit of a bad stretch, thinking about this quality we call happiness, I found myself utterly bewildered and befuddled by it; unable to understand what happiness is, or what causes it, or what hinders it. So during a quiet period in the evening, after duties and recreation were done, but before sleep arrived, I spent a few minutes talking with Jehovah. "What can you tell me about happiness?" I said.

That first night, I felt Elohim smile for a long while before answering. The first answer was a little cryptic, and frankly left me more than a little annoyed at first. "Happiness? Just remember it," the voice said to me, playfully slipping into its Ahura Mazda accent this time.

So that first night, after getting over my annoyance, I simply allowed some memories of happiness 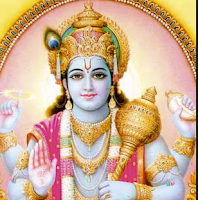 to take shape. There were lots of them, and some were a little surprising, things I hadn't thought about it years. Wandering along the edge of a woods at 10 years of age and coming across a small herd of deer grazing quietly in an alfalfa field; they showed no fear of me, and allowed me to sit within hands-reach  for a full hour.  Holding my infant son the day we brought him home from the hospital, seeing the startled and amazed look on his face as a warm spring breeze touched his face for the very first time ever. Some memory were utterly mundane: remembering eating toast with peanut butter that morning, with a cup of hazelnut coffee. A quiet experience of the senses that could only be called happiness.

On, and on. There was no end of happy memories, a fact that in and of itself surprised me a little. My day hadn't been particularly happy up to that point, but all it took was the barest of decisions to recall happiness, and there it was: happiness in abundance. 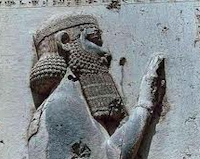 But I'm an analytical soul, and it's not enough to simply know that happiness is there, that it exists. I want to know the why and how. So later in the week, I posed a variation of the question. "And what's the nature of happiness?  Why isn't it always with us?"


Vishnu was silent for a long while—several days in fact. But then one night, a new message came from the greater self, delivered with no small amount of good-hearted amusement that seems common when my voice has been traveling to southern Asia: "To stay happy....just stop collecting the wrong stuff. Happiness is everything else. "

Enigmatic perhaps, but as I've worked this one for a few days now, I can't find much to fault with 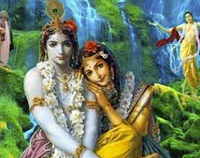 the message. I don't much like knowing this about myself, but I'm afraid the inner voice might be right about this one. Too often, it's the wrong stuff I've been trying to collect and hold.

Hazelnut coffee with peanut-butter toast isn't particularly hard to obtain, after all. And re-runs of The Big Bang Theory can be viewed at almost any time of day or night.